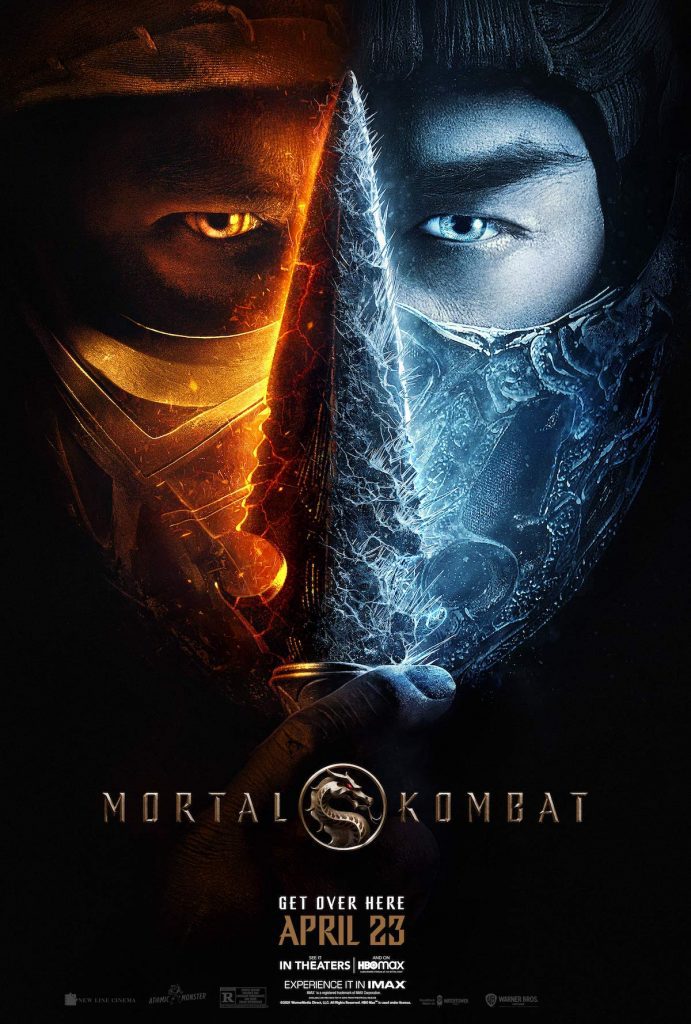 There is something about video game adaptations that don’t quite click. Most of the time, they are a mixed bag, filled with forced fan service, cringe dialogue, and horrible editing. Despite all those things, they tend to be entertaining and tolerable enough to kill some time. Even though most of them are fine, fans and critics alike are waiting for that one adaptation that breaks the mold and is a legitimately good movie.

When news of a new Mortal Kombat film started circulating, people got excited. Fans were ensured that the movie was in good hands, with director Simon McQuiod making his feature film debut. A reboot was finally happening, and people were pumped for this new adaptation. Could this be the one that breaks the video game movie curse and gives us something more than just a decent time-waster?

Now that the movie has been released, we have the answer to that question. I’m thrilled to announce that the position is still open for somebody to come along to break the curse (it could be you!) because this is definitely not the one.

There’s no denying that Mortal Kombat is a fun movie because it’s a bloody good time. The opening sequence is promising and hints at a grand adventure. There are great nods to the video games (fatalities are included) and solid fight sequences. Most of the characters are spot on, with Josh Lawson’s Kano stealing the show. McQuiod and his crew are fans of the games, and it shows through everything from the cheeky dialogue to the locations and action.

All of that would be well and good if the movie was somewhat coherent and had a consistent tone throughout. There are moments in the film that feel forced into the narrative to meet some sort of source material quota. There were certain characters that needed to fight each other at some point, and they had to fit those within the framework of the story. Fan service is a great thing, but sometimes it can hold a movie back, and this is one of those cases. None of it feels organic, which is a problem, no matter how cool the film is.

The actual story itself is serviceable but not very good. I completely understand that it’s a movie based on a fighting game, but is it too much to ask for a little bit more? The lore of Mortal Kombat is so fascinating and deep that it’s hard to imagine why they chose this story to tell. With all of the characters that already exist in this world, they created a new character for the movie for us to follow. If they could dig up b-level villains Nitara and Reiko for the film, surely they could have repurposed Kobra, Jarek, or even Mocap as our introduction into this world. But instead, we get Cole Young (in all fairness, actor Lewis Tan is great in the role), who is an unnecessary additional piece of the puzzle.

On top of all this chaos are the special powers that each fighter must unlock called “arcana.” This is how the filmmakers chose to explain each fighter’s special abilities, as seen in the games. It’s a cool idea in theory but doesn’t amount to much on screen. It’s overdramatic when it happens, and it turns out that nobody cares. Just give us these characters with these crazy abilities, and we will accept it; it’s Mortal Kombat, it’s fine. And then there’s the gathering of the champions angle, with the chosen ones bearing the mark of the dragon. This movie is all about gathering the fighters to eventually fight in the big tournament, which is another frustrating thing. It’s building up to what we might see, and it never comes to fruition. This drastically lowers the stakes and makes you care less about everything you just watched after it’s over.

Being a fan of Mortal Kombat since the first game, this movie has me torn. It’s a sloppy piece of work that had so much potential, but it was a fun time in a world that I hope we get to explore more in a sequel. The film producers have openly responded to criticisms on Twitter, promising fans that they are listening to the “constructive criticism.” Here’s to hoping that they are and that the next installment will be better.

Rating: 2.5 Pastrami Nations out of 5