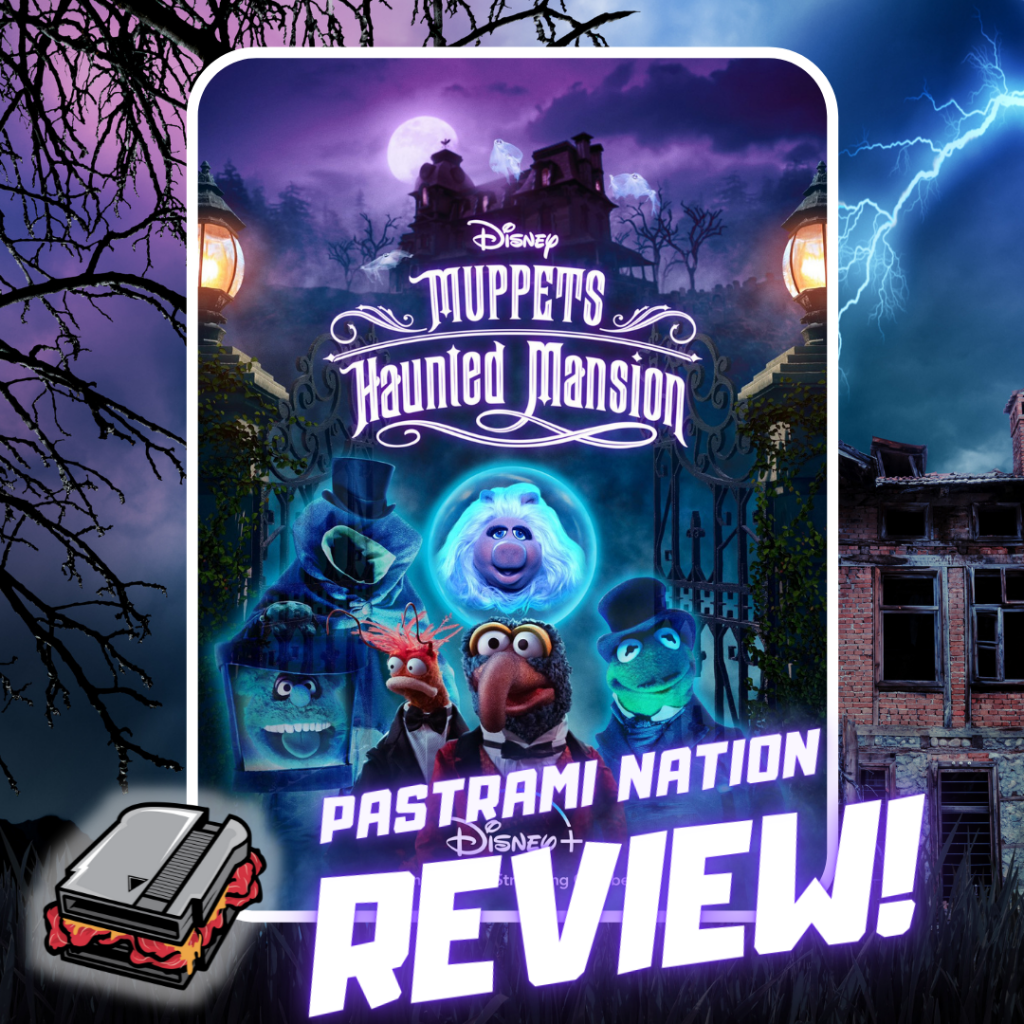 Families stooped over, carefully eyeing the pumpkins for picking–right off the vine. The cool, crisp air Fall brings stings your cheeks; the cold settling over your skin as you gaze at the surrounding hillsides. And what better way to end the Fall festivities and keep on with the Halloween spirit than to watch Disney’s The Muppets Haunted Mansion.

I have always been a fan of the Muppets, and then to have them incorporate my favorite ride at Disneyland? Perfection. The movie was so well done. That is how one combines comedy with creepy—a grand homage to the ride’s iconic nuances. Right off the bat, viewers are greeted by a perfectly played Butler, Will Arnett. It’s a wonder how he doesn’t crack a smile while reciting the familiar greeting riders hear as they enter the foyer. And in the elevator? Humorous to weave in the screaming goat. (I know you remember).

Muppet movies are known for their original songs. Not only does Muppet Haunted Mansion feature Muppets and a top Disneyland ride, but it also threw in a revamped song from my favorite Disney princess: Be Our Guest. It was very much a spoof of themselves, and yet it worked! But don’t be deceived; Disney magic was also able to incorporate nod-backs to popular and annually watched Halloween horror movies.

Disney kept the heart and soul (ha, maybe the pun was intended) of the Haunted Mansion. The vibe from the film was felt as if you were on the ride itself! And it could only be achieved by our beloved Muppets and guest stars that pop up in the movie. (Be sure to catch the Imagineer Easter egg). There is no reason to “frighten you prematurely”-be ready to laugh your socks off! “There’s always room for one more,” on the couch, that is!

Check it out on Disney+ today! They’ll be “dying to have you!”