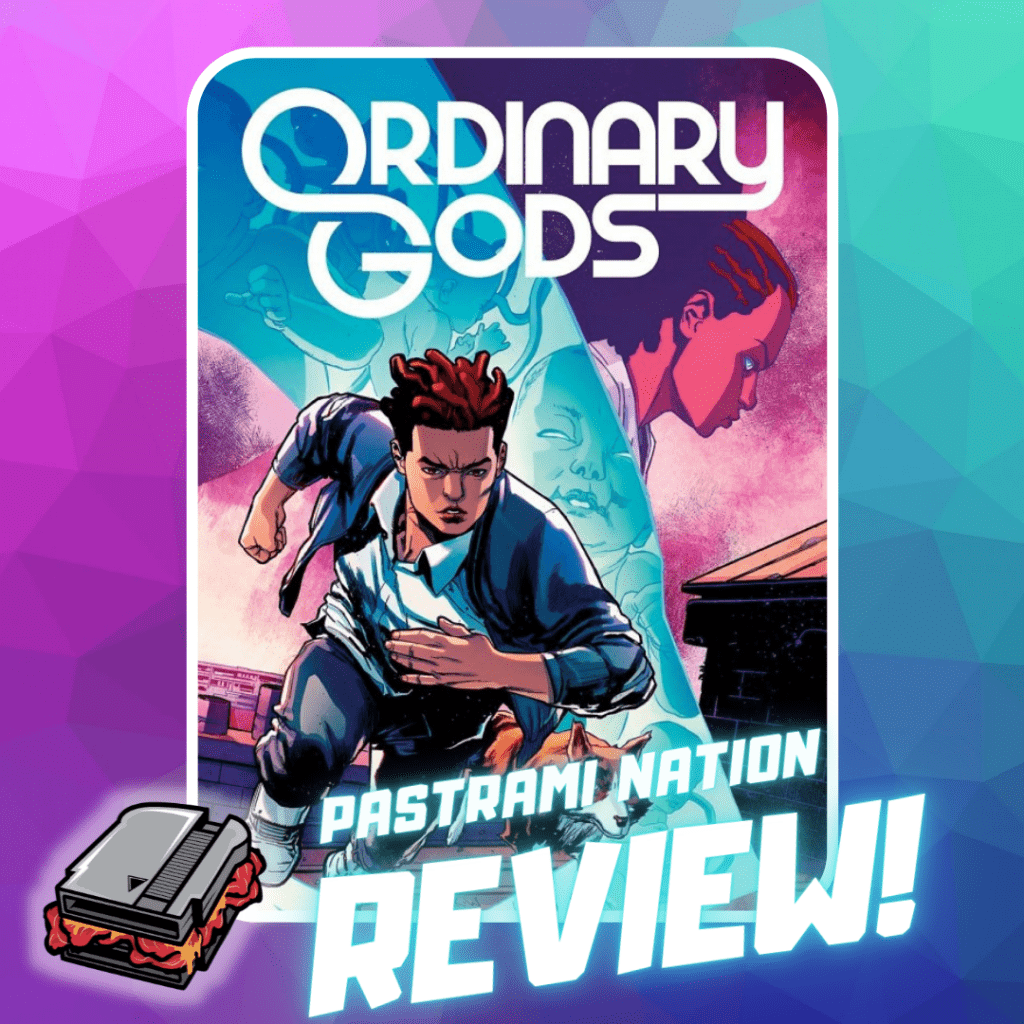 Ordinary Gods #3 Review: At War With the Warden

Tales of the gods walking the Earth in human form are as old as time. From Zeus to the homeless woman on “Sons of Anarchy,” these deities have always had a purpose for being on our planet. What if the gods were not here by choice? What if those gods were put on Earth intentionally to keep them from returning to their true realm? That is the question that the new Image Comics series “Ordinary Gods” answers.

Thousands of years ago, there was a rebellion in the realm of the gods. It failed. Because gods are truly immortal and cannot be killed, the rebels were imprisoned on Earth to be born, live, die, and repeat over and over again in human bodies. Rarely in these lives do they become aware of their true nature until now. In the first two issues, several gods have been awakened and are trying to formulate a plan while being on the run. Enter the Warden.

Every prison has a Warden. Someone to run the prison and keep the inmates under control. Earth is no different. This Warden takes the form of a famous boxer who coincidentally goes by the moniker “The Warden.” For the first time in ages, he is summoning help from the God Realm, which could spell disaster for the growing team of rebels. With a surprising attack on the god Steward, he looks to put down another rebellion before it starts.

I have to say; this is a great series. It has a really interesting concept and captivating characters. Writers Kyle Higgins and Joe Clark are knocking the ball out of the park on this title. As the background lore continues to grow, the story comes more into focus, and the universe in which the story takes place becomes more and more fascinating.

The artwork by Felipe Watanabe is equally impressive. Making a wide-ranging story like this flow visually could be challenging, but he makes it look easy. Not to mention that the characters have really cool looks (especially in god form).

This is a really cool new series. If you are looking for something new, fun, and fascinating, pick up an issue of Ordinary Gods.