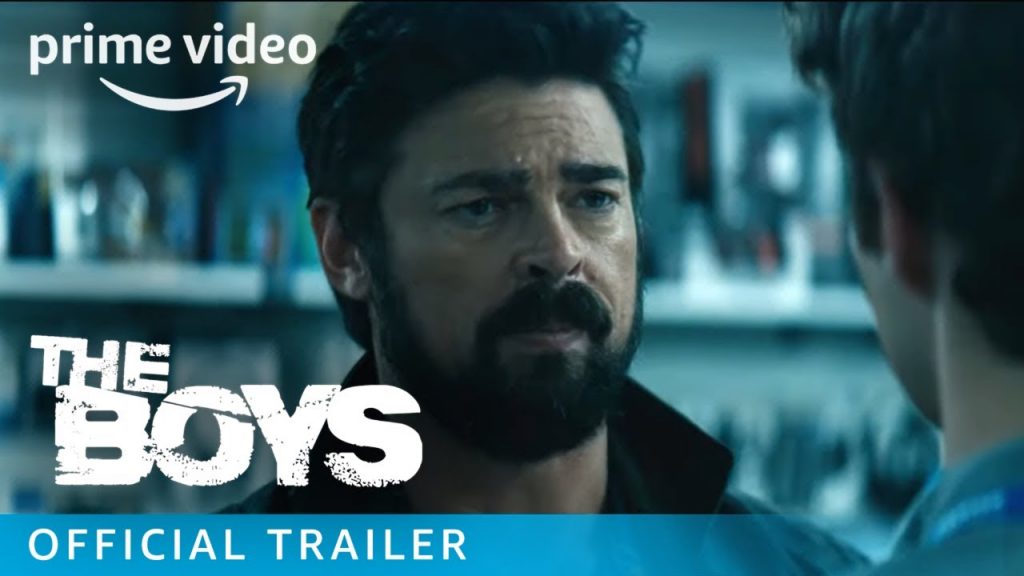 New NSFW trailer for The Boys

Amazon has dropped an uncensored trailer for it’s newest original series “The Boys.” It’s dark, violent, funny, and reminds us that the Spice Girls are still relevant.

Based on the notoriously dark and violent comic book of the same by Garth Ennis and Darick Robinson, the series is about a group of vigilantes known as “the boys.” Using nothing more than their willingness to fight and blue-collar determination, they strive to make the city safe again from corrupt superheroes.

The series comes to us from producers Eric Kripke (Supernatural, Timeless) and partners Seth Rogen and Evan Goldberg (Preacher), as well as Ennis and Robinson in executive producer roles.