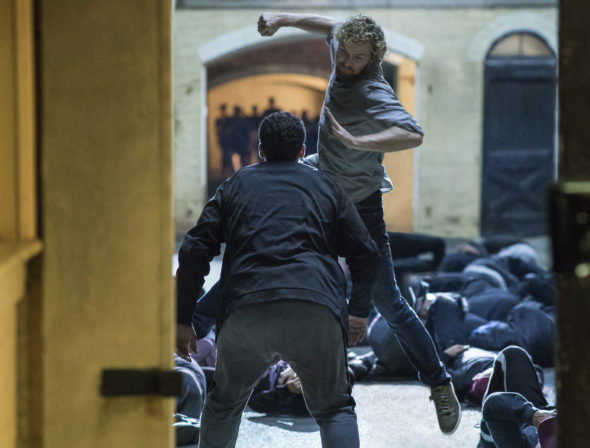 We had the devil of Hell’s Kitchen, the ex superhero turned private eye and the reformed bulletproof hero: get ready to add the mystical martial arts master to the list as Marvel Comics and Netflix released the latest trailer at the New York Comic Con for their new series, Iron Fist, set to be released on Netflix on March 17th.

For me, these Netflix series have been a dream come true. Covering heroes that are far too gritty for regular television, the Netflix line up so far has given us two seasons of Daredevil, easily giving us the best live action rendition of the blind hero and introduced fan favorite vigilante the Punisher to the mix. We got Jessica Jones, which introduced Luke Cage and one of the most hated villains in Marvel live action history with Kilgrave, and Luke Cage, which I am currently making my way through and loving it so far. But Iron Fist? He’s always been in my top 5 list of Marvel heroes.

The series will focus on Daniel Rand (played by Finn Jones), the gifted martial artist with a troubled and mysterious past and the ability to channel his chi to make his fist a deadly weapon. Iron Fist has enjoyed quite a few comic book series, including his current book where he co-headlines with his partner in arms, Luke Cage. All this builds up to the Defenders, where Daredevil, Jessica Jones, Luke Cage and Iron Fist will team up to face an unknown threat.

Check out the trailer below and get ready to throw down this March.