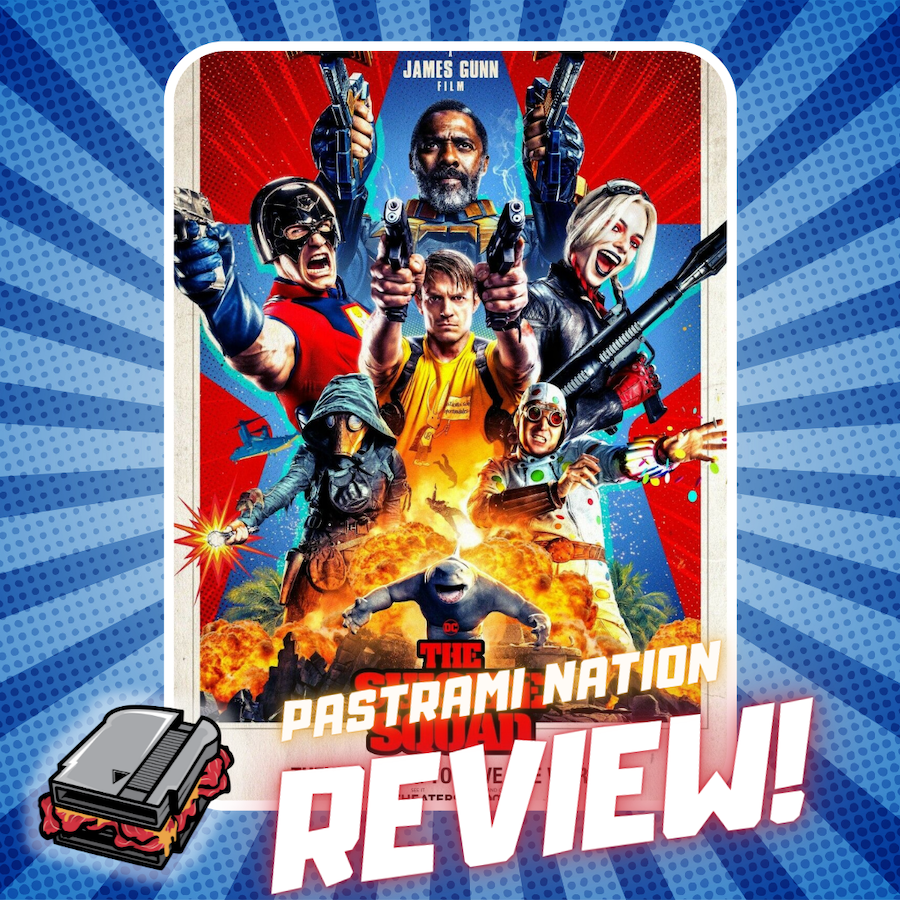 In 2016, the world was introduced to David Ayer’s “Suicide Squad.” Although it was a box office success, it was met with less than stellar reviews (it currently sits at 26% on Rotten Tomatoes) and a divisive fan base. It introduced the world to DC’s most bankable live-action character (Margot Robbie’s Harley Quinn), featured Will Smith in a co-starring role, and had a ragtag list of DC supervillains teaming up to take down a common enemy. What should have been a recipe for success (including an up-and-coming director known for his critically acclaimed crime dramas) fell flat due to supposed studio interference and drama behind the scenes.

Since then, the DCEU has expanded, and Warner Bros has made some questionable decisions. If what you are reading now was about the whole of this universe, it would be an insightful essay on how not to handle meaningful IP. Instead, this is a review of the newest entry in the DCEU, a sequel/reboot miles above what the studio has done in the past.

James Gunn’s The Suicide Squad is unique in that it has the director’s fingerprints all over it. Most big-budget studio comic book movies are designed and pieced together by studio heads who think they know better. It’s a rarity that a director’s voice can be heard through all of the noise, but much like the personality he injected into the Guardians Of The Galaxy films, Gunn has succeeded at that very thing with this film. It’s violent, gory, action-packed, and has a pitch dark sense of humor, all of the things Gunn has become known for over the years.

In the film, a group of supervillains known as The Suicide Squad is put together by the government and sent to the island of Corto Maltese for a top-secret mission. The gang includes Blood Sport (Idris Elba), Harley Quinn (Margot Robbie), Peacemaker (John Cena), Rat Catcher 2 (Daniela Melchior), Polka-Dot Man (David Dastmalchian), and King Shark (Sylvester Stallone). Col. Rick Flag (Joel Kinnaman) is on the ground with them, who is charged with keeping them all in line. Oh yeah, and there is a Kaiju Starfish named Starro that is essential to the plot.

The thing about the movie is that there isn’t much more to it than that. There are minor plot points here and there, but it’s fairly cut and dry for the most part. As good as the movie is, it’s often predictable, and if you’ve seen the trailer, you know all of the beats. What makes the film worth watching are the characters, their personal arcs, and their chemistry together. It’s so much fun watching Blood Sport and Peacemaker banter back and forth. In her third outing as Harley, Robbie has nailed the character, playing her with such giddy joy that it’s hard not to pay attention when she’s on-screen. It’s tough balancing as many characters as there are here, but Gunn gives everybody their time to shine, and it’s beautiful.

Some creative choices warrant a watch as well. The movie is full of the best kind of gore, the kind that will make you laugh because it’s so shocking. For a film based on a DC comic, it pushes the boundaries of good taste, and it works so well. Some scenes feel like they are ripped out of a fever dream and put onto the screen, especially one involving a daring escape by the one and only Harley. It’s all done impressively well by Gunn and his crew.

The Suicide Squad is easily one of the best entries in the DECU. It’s about the personalities involved rather than the big picture, and it’s warranted with an ensemble like this. It has some pacing issues in the second act, slowing down quite a bit, but it picks up for the epic climax. This movie won’t be for everybody, but it is for you if you have a dark sense of humor, a strong stomach, and want some incredible action.