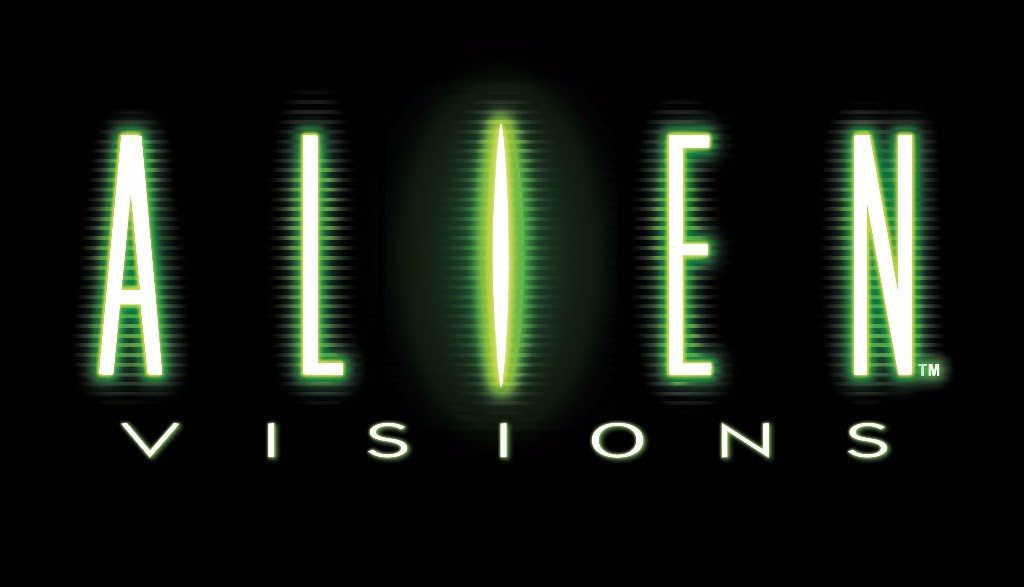 (By Staff Reports)– Today is the inaugural ALIEN DAY (#AlienDay426), and UDON is celebrating by revealing our most terrifying creative collaboration yet – ALIEN VISIONS! (#UDONAlienVisions)

The ALIEN VISIONS project is an artistic tribute to the one of the most iconic and enduring science fiction / horror movie franchises of all-time.  Professional artists from the comic book, film, video game, and entertainment industries have come together to show the world their impressions of the Alien movies through a series of all-new images, collected into one prestigious hardcover art book.  Artists involved include Dave Dorman, Phil Noto, Kim Jung Gi, Whilce Portacio, Bengus, Shunya Yamashita, just to name a few!  Learn how the iconic series has impacted these masters as they share with you their intimate thoughts of the Alien franchise.

ALIEN VISIONS will be in stores in late 2016!  For more info, stay tuned to the UDONentertainment.com and our social media pages!