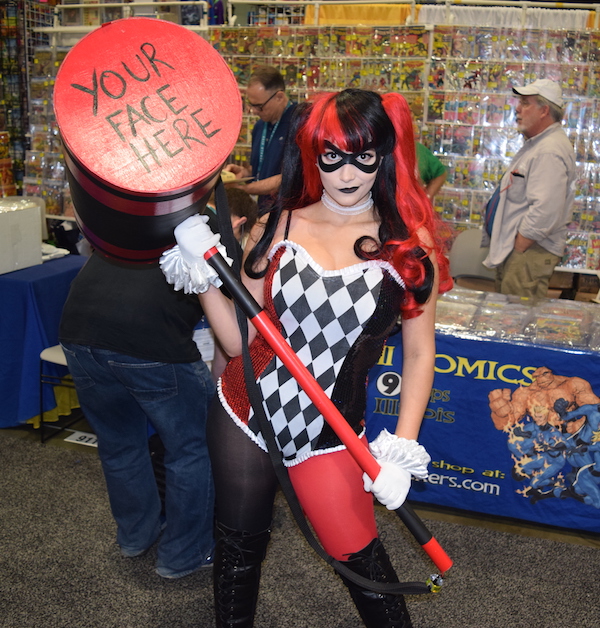 Part 1 of our coverage, including a look at WonderCon 2016 Cosplay, is here!

Southern California residents showed up in the thousands to show the need for the convention, right here in So Cal. The troves of attendees all had their own goals to accomplish. but one unifying goal had to be to celebrate their love of pop culture. With everything from comic book publishers like DC Comics, Image Comics, Valiant Entertainment, Black Mask Studios and Boom! Studios on hand to the premiere of the animated film, Justice League Vs. the Teen Titans, there was something for all. Always a major draw at convention has to be the cosplayers, who pour countless hours into their cosplay and bring it to the conventions for fans to enjoy firsthand. This year had an out pour of cosplay, ranging from video games like Final Fantasy, heroic mainstays like Batman and Spider-Man, to mash-ups like the Mandolorian Disney characters and Steampunk infused characters from many properties, including Star Wars and Disney.

Check out our first round of coverage from WonderCon 2016, and be on the look out for even more, right here on Pastrami Nation!