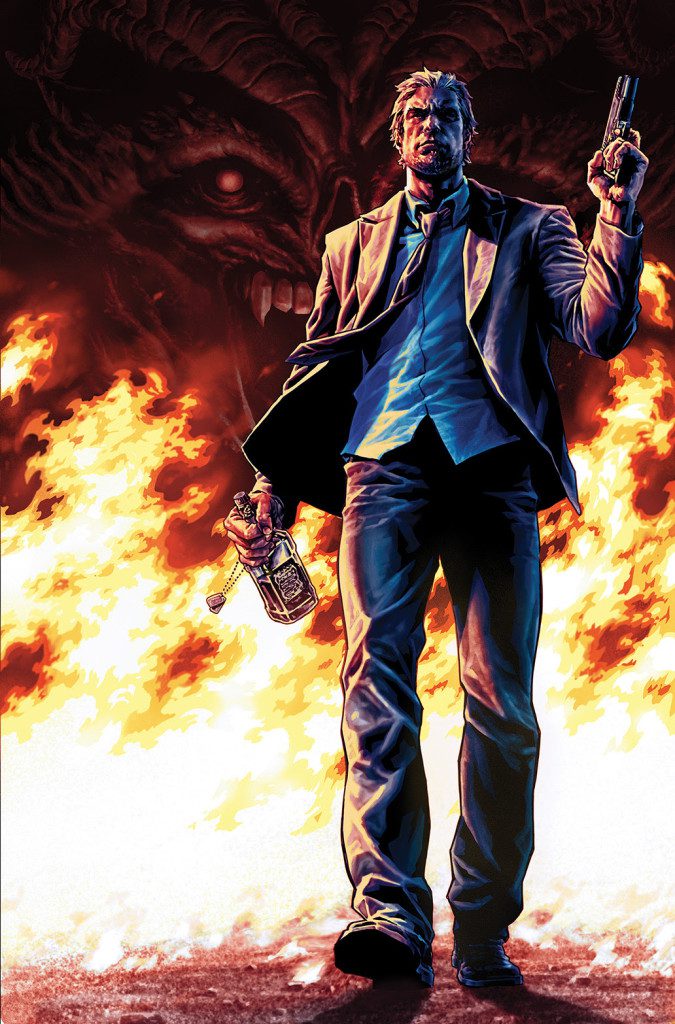 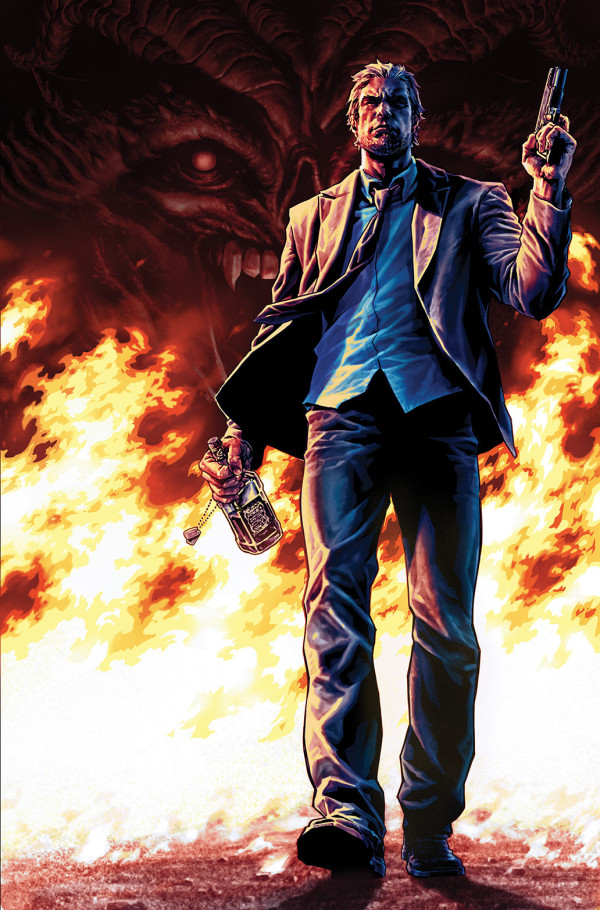 Boom! Studios announced that Kurt Sutter, creator of the mega hit television show Sons of Anarchy, will be creating a limited comic book series this June. Lucas Stand #1 will be releasing on June 1st, and will be written by Sutter and Caitlin Kittredge, with art by Jesus Hervas. The book focuses on anti-hero Lucas Stand, a vet who is having a hard time readjusting to society. Check out the info below for the first issue, and get ready for a hell of a ride.

Lucas Stand is a military vet who can’t reintegrate into society and has emotionally cut himself off from the people he loves. At his lowest, Lucas does something he can’t take back. Hell comes calling, offering him the opportunity to make things right. Demons escaping Hell are upsetting the balance of evil, and now Lucifer has recruited Lucas to send them back. It doesn’t matter in what era the demons escape—World War II, old-timey Hollywood, Vietnam, present day—he must learn to fit in both the past and the present. Given new purpose, Lucas starts to rebuild himself and his life, even as he struggles at the human cost that comes with it.